What is Citizen Science?

Citizen Science is a relatively new phenomenon whereby ‘non-specialists’ e.g. the general public can get involved with collecting and analysing data on various topics and species alongside scientists. 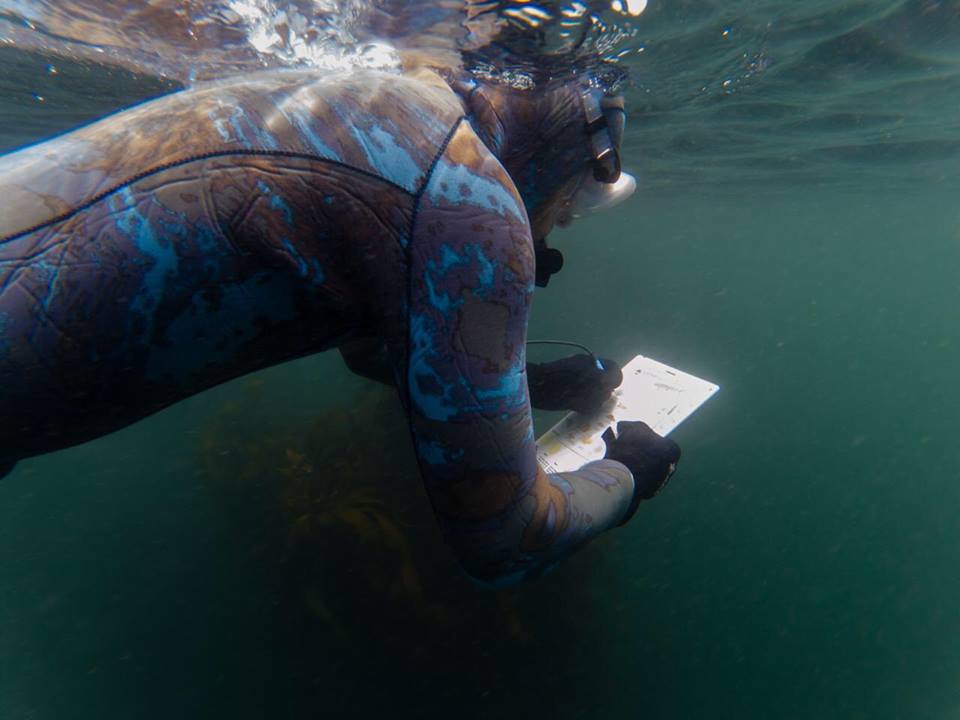 Mike B.  a Cape RADD field director in the field as for the Citizen Science Research 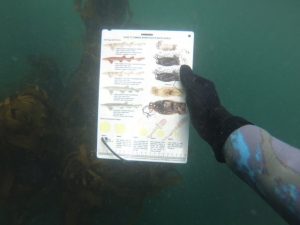 One of the Data slates Cape RADD use to collect information on the endemic shark species in the area and their egg cases.

How does Citizen Science work?

Ultimately the aim of any conservation research project is to put in place the necessary protection and management schemes for the study species in order to maintain the biodiversity and ecological balance in the worlds ecosystems. To arrive at this point we need to understand the subject species completely, where they live, what they eat, when, where and how they reproduce, migration patterns, life stage, threats and lifespan etc. basically there is a lot of information to find out, and as you can imagine this can take a long time.

Scientists are often restricted in their research by time, funding, location and manpower. BUT scientists are now recognising the benefits of working with the general public and citizen scientists are becoming an ever more popular and relevant source for collecting invaluable data. 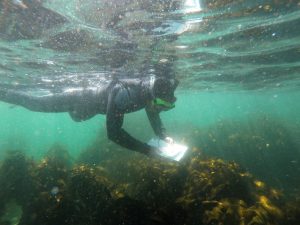 A Cape RADD Citizen Scientist on a fish ID trip

In return, participants have the opportunity to gain new knowledge, skills and have a blast getting involved with fascinating conservation projects, becoming engaged in a more personal way to the scientific and conservation issues and challenges we face in today’s world.

Engaging the public in research

Citizen scientist enthusiasts can help by giving their time to monitoring trips, make donations and sponsorships and also spread awareness to others. This makes it possible for research projects to collect much more information in a much shorter time. Citizen Science initiatives are bigger than any one person, scientist or research group, they have the potential to cover data collection over international borders and even generational gaps which can last indefinitely making this method invaluable for many scientific endeavours.

As you can imagine letting the general public collect specific scientific data used in scientific publications may concern some purists. However, studies into the ‘effectiveness of citizen science’ show that for certain types of projects they can be massively beneficial and proficient in their data accountability.  To make sure that the data collection is effective the methods and protocols must be reasonably simple, well designed and sufficient training should be given for public participation beforehand by an expert and data reviews are important for maintaining a high standard of data by scientists. 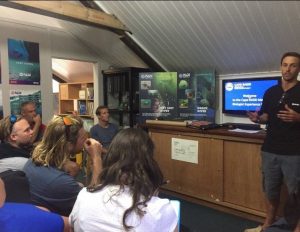 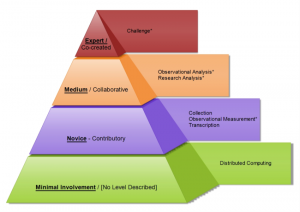 Citizen science is still a relatively new, fast developing and exciting area of modern day scientific research. By engaging an ever curious and enthusiastic general public in the conservation issues we face, we believe for many areas of study this is one of the most effective ways in which wildlife enthusiasts can get involved and help make a real difference as well as learn new knowledge and spread awareness! If you want to get involved check out Cape RADD’s Citizen Science Experience!

Mike is a marine biologist/scientist/conservationist and a PADI master scuba diver instructor. He has travelled the world diving and experiencing many ecosystems and their inhabitants. His main interests lie in the field of inter-specific animal behaviour and he has worked on shark deterrents using Killer whale stimuli.

[…] A Biobltz is when the public collectively try and discover and identify as many species as possible in a particular location in a short period of biological surveying. Basically, it’s a census of what life forms occur in a particular region and can be in both terrestrial and marine based ecosystems. This information can be used for interesting research questions such as looking at changes in diversity, abundance and ranges of species. Read More […]